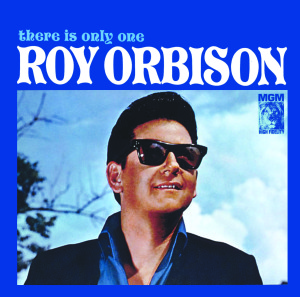 Share:
2014 Bob Montgomery death MGM Roy Orbison songwriter there is only one