On this day in 1969 Roy Orbison and his band, The Art Movement, played the Batley Variety Club in West Yorkshire, England.  Here’s a photo of Roy Orbison meeting with some fans at the venue- 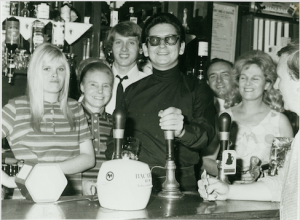 “…the first true voice in Rock and Roll.” 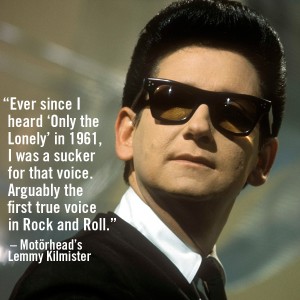 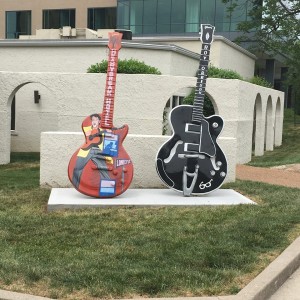 Johnny Cash on his friendship and brotherhood with Roy. 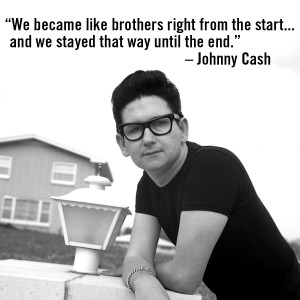 On this day in 1973 Roy Orbison recorded “SWEET CAROLINE” for his #MGMYears album MILESTONES.

You can purchase MILESTONES and the rest of the MGM Years albums in the Official Roy Orbison Store!