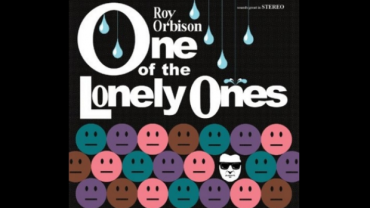 Just another testament to the fact that Roy Orbison was the greatest rock singer that ever lived. Shelved for 46 years, One of the Lonely Ones was discovered by Orbison’s surviving sons, known professionally as Roy’s Boys, when they were researching tapes for the new 13 album box set, The MGM Years: 1965-73. Recorded in 1969, the album was therapy for Orbison, who had lost two young sons the year before when a fire destroyed his Nashville home. Under contract to MGM at the time, the singer had committed to deliver an astounding 42 sides a year. After the tragedy, he went into exile when he was scheduled to be promoting his then current album, Roy Orbison‘s Many Moods. Because it disrupted his schedule, the company shelved One of the Lonely Ones, and it has remained unreleased until now.

Share:
MGM MGMYears No Depression One of the Lonely Ones review Roy Orbison