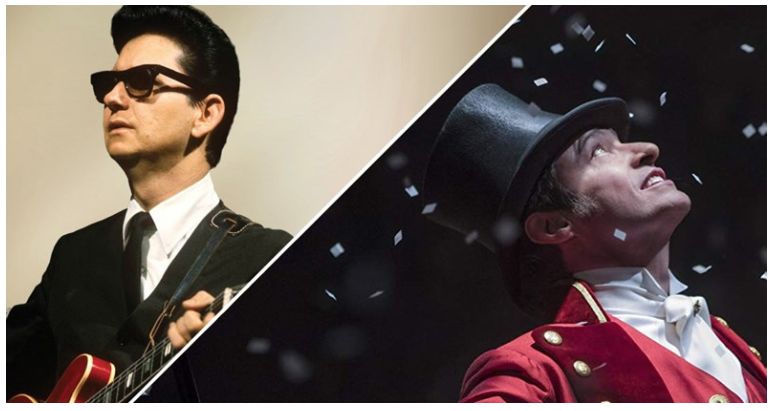 “…Also in the running for this Friday’s Official Number 1 is Roy Orbison. Unchained Melodies, Roy’s second posthumous collection with the Royal Philharmonic Orchestra, is set to reach a new peak for the third week in a row, currently at Number 2…” 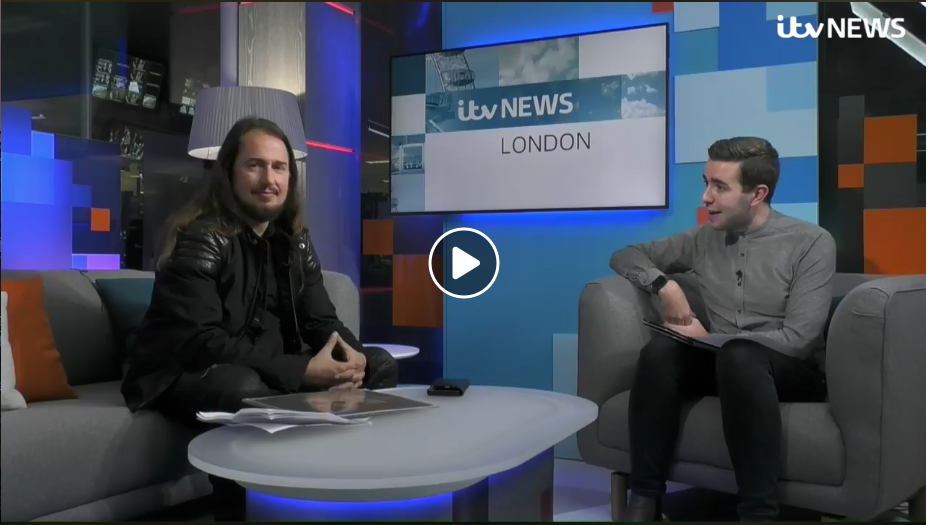 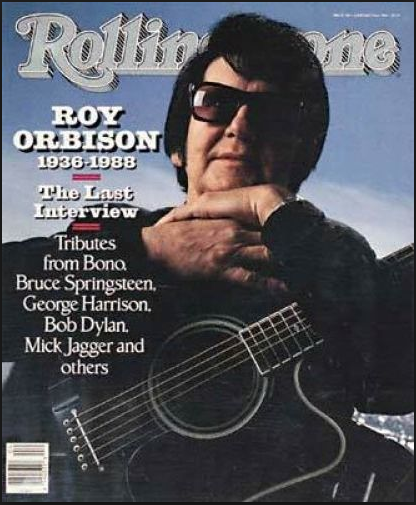 With his stupendous voice, the singer brought a wider spectrum of emotion to rock & roll

In the beginning, Rock & Roll was about sex.

The very phrase was a black euphemism for a good roll in the hay. Chuck Berry wrote three-minute odes to teenage mating rituals, and what Elvis Presley did with his hips onstage most people dared not do even behind bedroom doors. Then a quiet, thoughtful Texan named Roy Orbison came along and proved to the world that rock & roll could also be about love – the cryin’, achin’, heart-breakin’ kind, the once-in-a-lifetime, through-trouble-and-strife variety. Blessed with a rich, mellifluous voice that shivered with operatic vibrato and soared to extraordinary heights, Orbison could sing like a man on the edge of orgasmic ecstasy or on the verge of tears, sometimes in the same song. He brought to rock & roll a spectrum of emotion as wide as his octave range, and he showed not only that it was okay for a grown man to cry but also that one could find strength through sorrow. When Roy Orbison sang “Only the Lonely,” you could hear in his trembling, bittersweet tenor that he was singing for all the lonely. Suddenly, you didn’t feel so alone anymore.