In June of 1969 Roy Orbison and his band The Art Movement set up shop in West Yorkshire, England and turned the Batley Variety Club into a studio.  The result is Roy’s BIG O album that includes the fan favorite “PENNY ARCADE.”  Originally released only outside the United States, it is now available as part of the MGM Years box set and individually on CD! 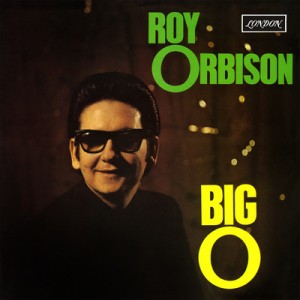