Head on over to RoyOrbisonLive.com to listen to Roy Orbison playing “OH, PRETTY WOMAN” live at the SNCO in 1972! 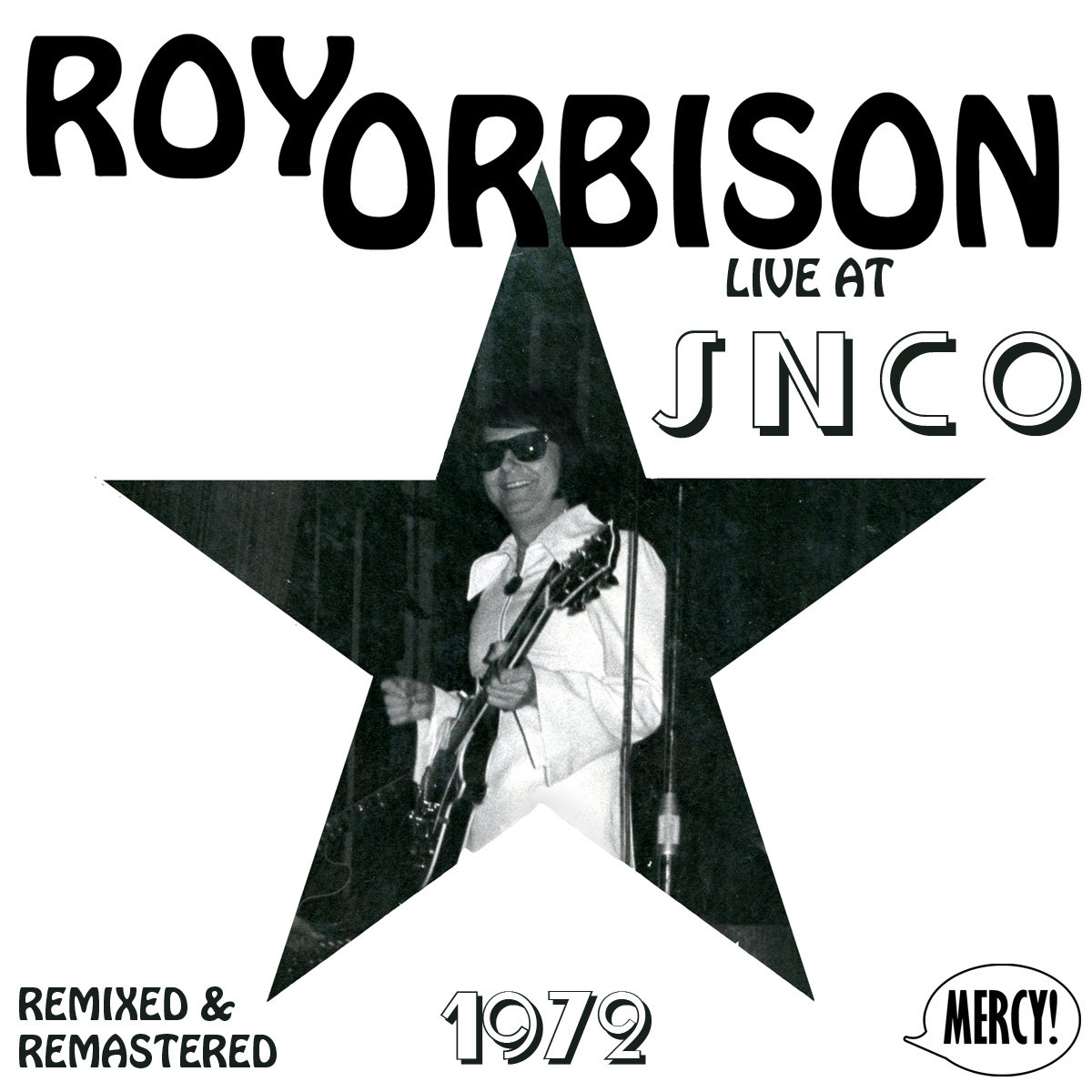 From Roy Orbison: Live at the SNCO

Roy Orbison: Live at the SNCO is now available!

RoyOrbisonLive.com is pleased to bring you Roy Orbison: Live at the SNCO.  As promised, this is the first Mercy! release of a European concert.

Captured on a reel-to-reel recorder September 10, 1972 on a British Army base in Treebeek Holland by former long-time Roy Orbison fan club president Ad Swart and part of Roy Orbison’s 1972 Guinness World Record breaking whirlwind tour, this is truly a special concert.
The Senior Non-Commissioned Officers Club(SNCO) hosted two shows that day- one for the personnel of the officers and Orbison fan club members, and a second show for the officers themselves. The audio offered here is the newly remastered (by Grammy award winning engineer Richard Dodd) recording of that first show. Featuring a full band including a horn line, you’ll enjoy some of the more rare selections from the Orbison catalog such as “Too Soon to Know” and an especially infectious version of “Penny Arcade.” “Land of 1000 Dances,” which Roy had recorded for his MGM album THE BIG O just two years before, is a standout with Roy’s high note lasting over 20 seconds at superhuman volume over a drummer doing a thunderous roll on the floor tom.

Roy Orbison: Live at the SNCO is coming next week!

Until then, check out our other RoyOrbisonLive.com releases-