Orbison’s stirring rendition of the Rodgers and Hammerstein classic is one of the songs from the brand new Roy Orbison album, One of the Lonely Ones.  Skipped in the release schedule during the #MGMYears due to Roy’s personal tragedies and already hectic calendar, this gem of an album is now available world wide!

To say that Roy Orbison‘s “OH, PRETTY WOMAN” is influential is an understatement, but did you know it broke legal ground as well? Have you seen the latest Roy Orbison signature sunglasses?

This updated version keeps the classic wayfarer styling, but features a 1980s era signature printed on each arm. Now available in black and tortoise!

Check them out in The Official Roy Orbison Store 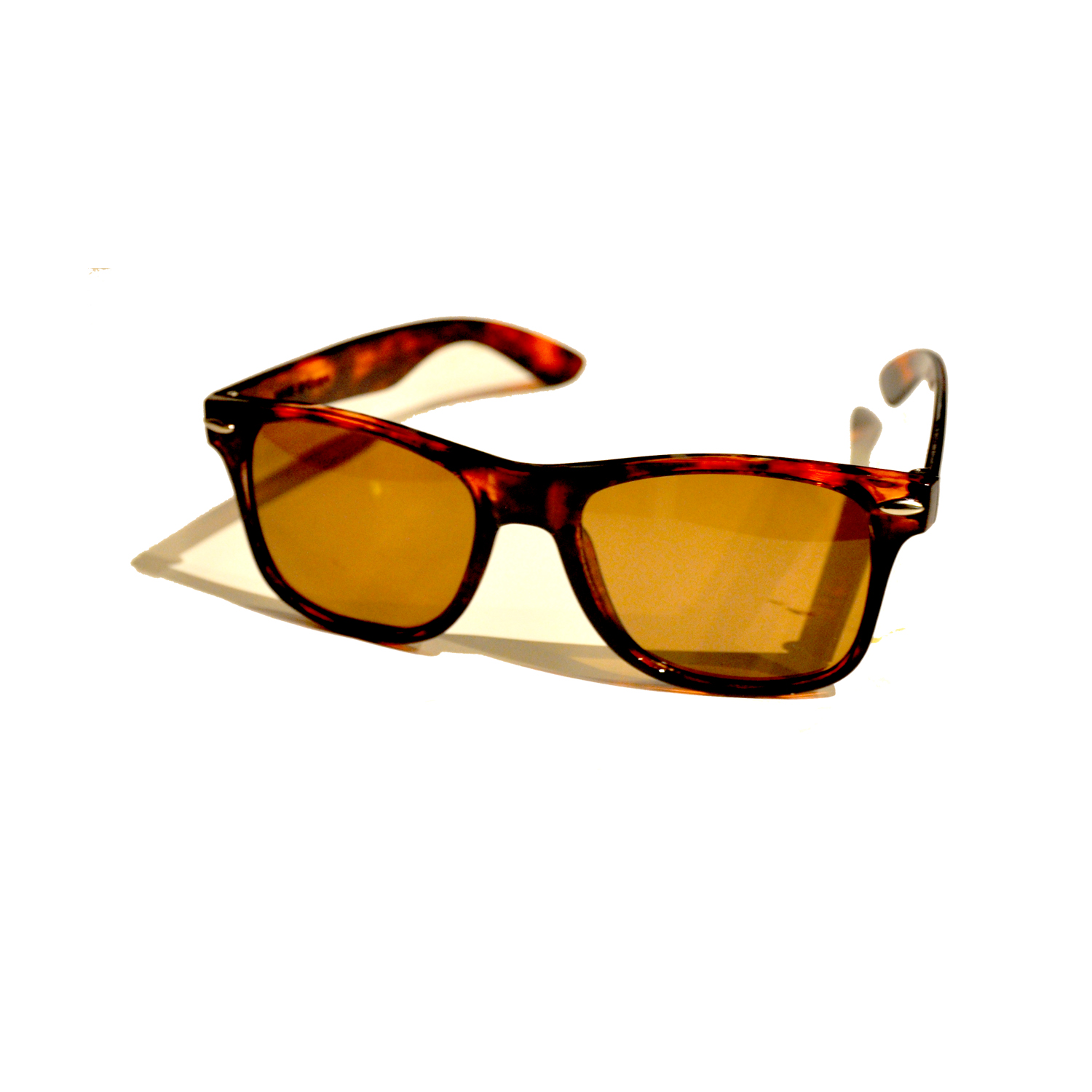