This concert was held at The Festival Hall in Melbourne, Australia, on October 3rd 1972. Originally aired only on Australian television in 1973, this footage has remained unavailable until now. At this Melbourne concert, Roy is backed by an entire orchestra in addition to his own band.

Performances include:
Only the Lonely
Crying
Penny Arcade
Land of 1000 Dances
Running Scared
Sweet Caroline
Oh, Pretty Woman
Plus others!

Special Features include a photo gallery, interview with the band and more.

Father’s Day is this Sunday in the United States!

Is your dad a Roy fan?  Here’s a 15% off Discount code for The Official Roy Orbison Store: ROYDAD2013 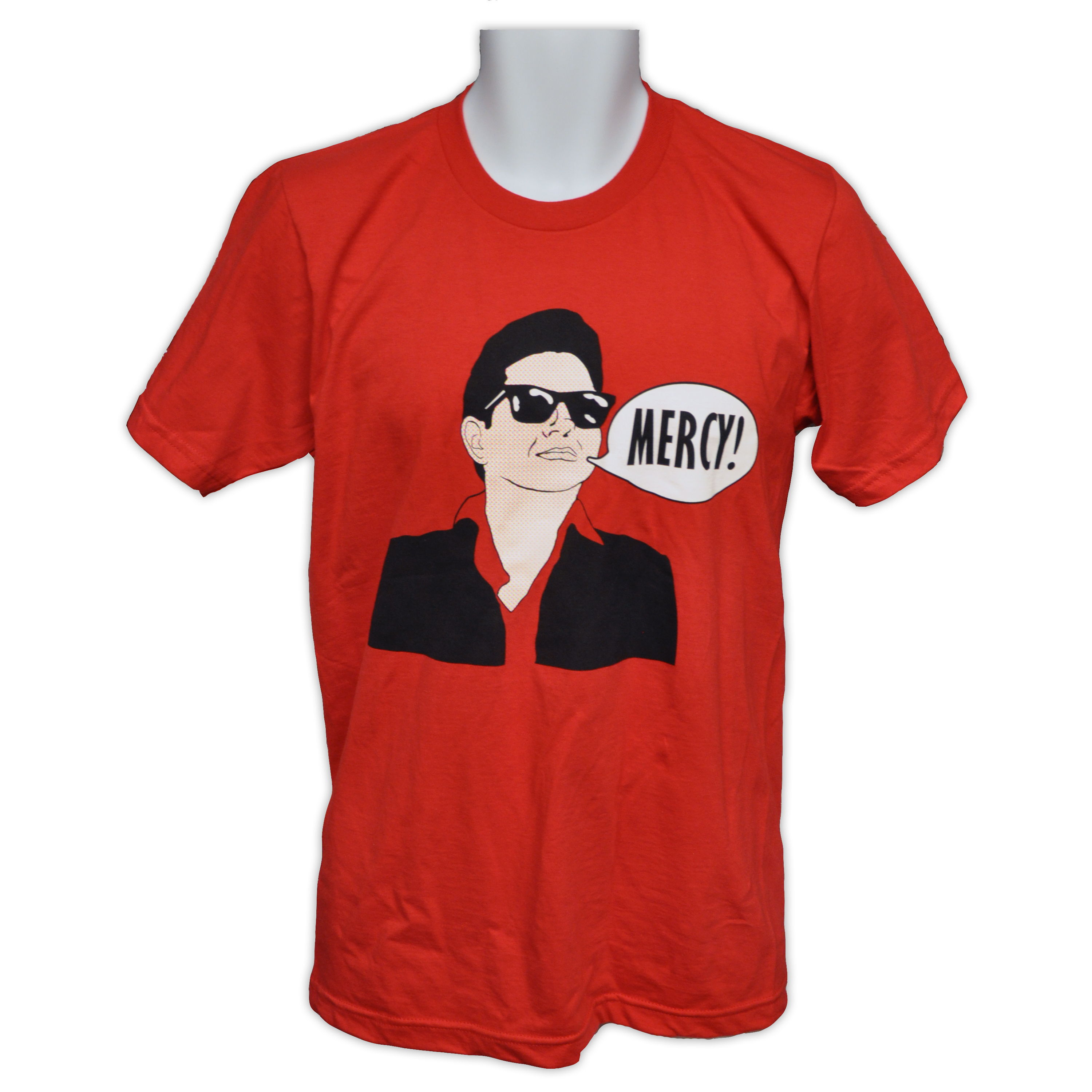