#ICYMI: The NEW Video for “SWEET MEMORIES” by Roy Orbison

**Free item applies to first 500 orders, One of the Lonely Ones will be received in same format as box set purchased** 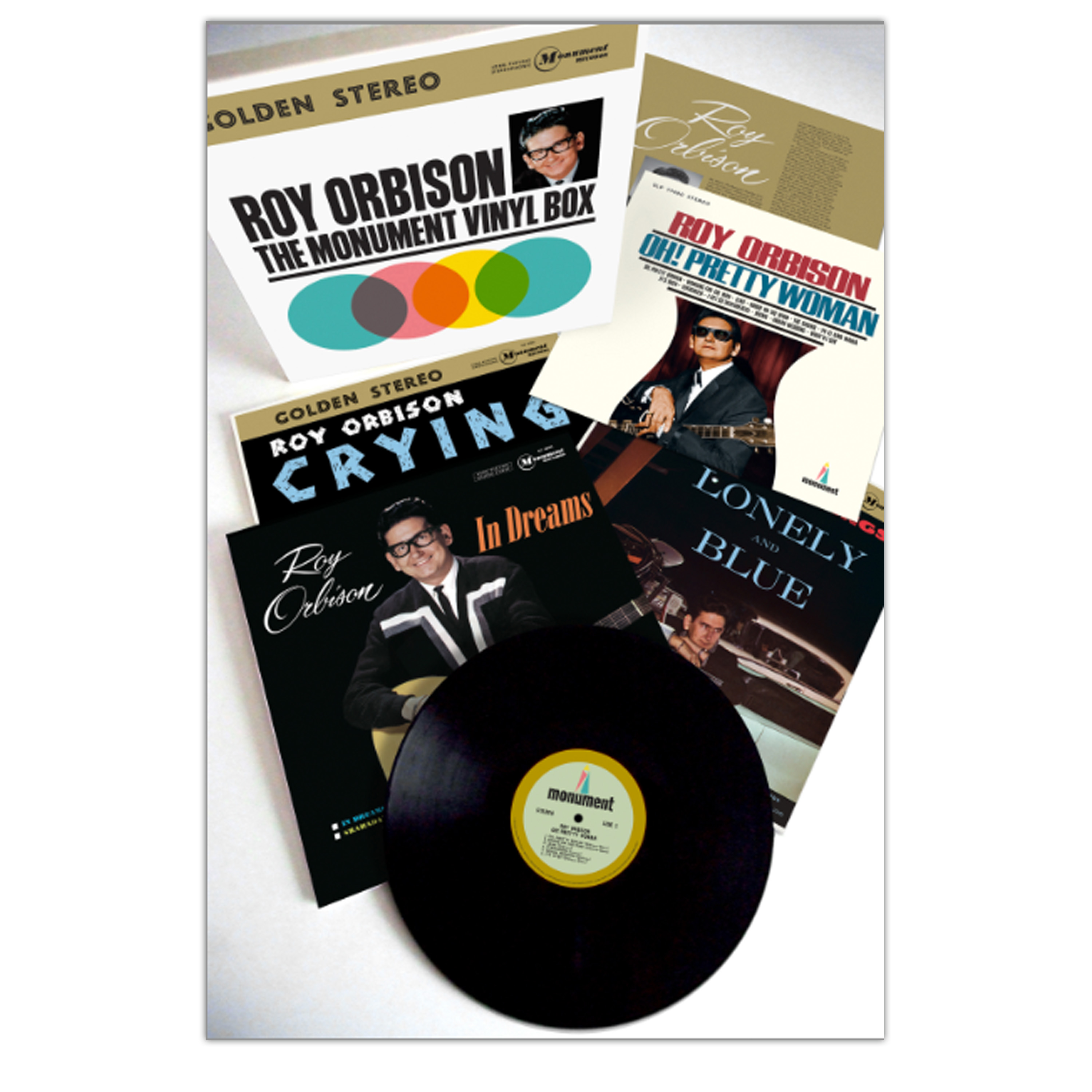 An independent record store vinyl exclusive, The Monument Vinyl Box brings together the first three landmark albums–Lonely and Blue (1961), Crying (1962) and In Dreams (1963)–from Orbison’s groundbreaking tenure at Monument Records. These records are now joined by a newly-curated fourth LP, Oh! Pretty Woman – the “missing” Monument album masterpiece that could have, and should have been released as its title song, “Oh, Pretty Woman” was topping the charts in 1964.