February 8, 2019 by royorbison in Official News 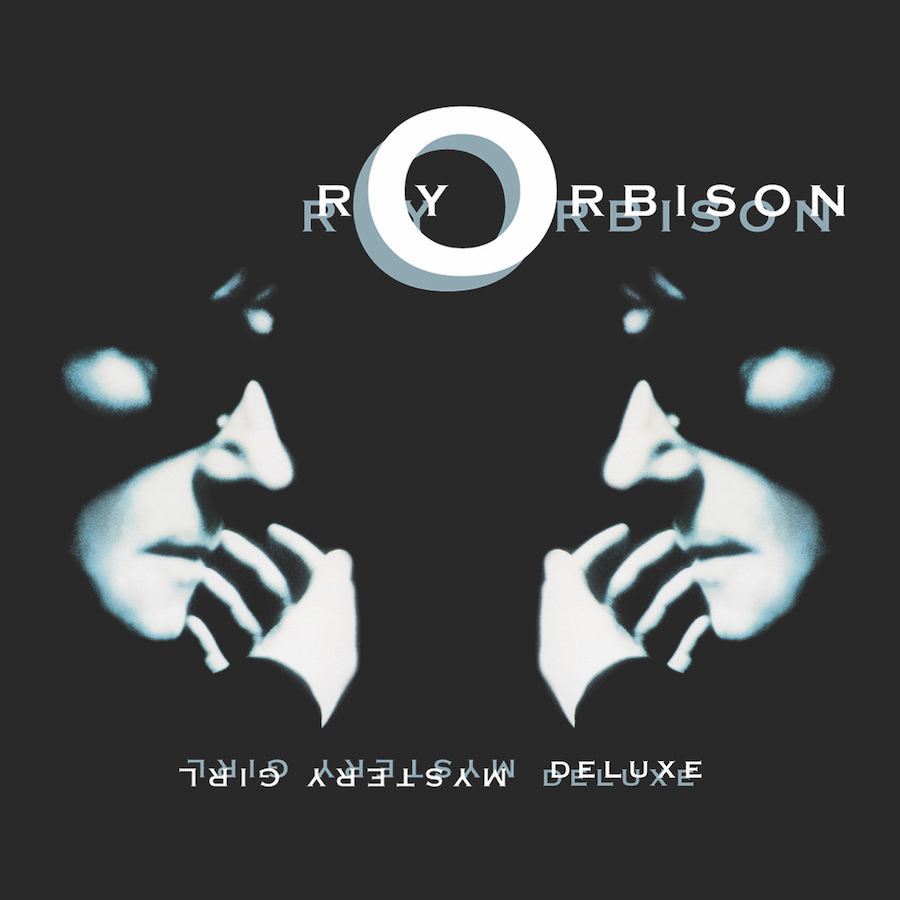 Roy Orbison died unexpectedly while visiting his mother in Hendersonville, TN, on Dec. 6, 1988. He was only 52.

A month before his passing, the man hailed as “the Caruso of Rock ‘n Roll” had finished work on his first studio album of new material since 1979. Entitled Mystery Girl, the all-star-assisted LP was the crescendo of a four-year-long comeback…