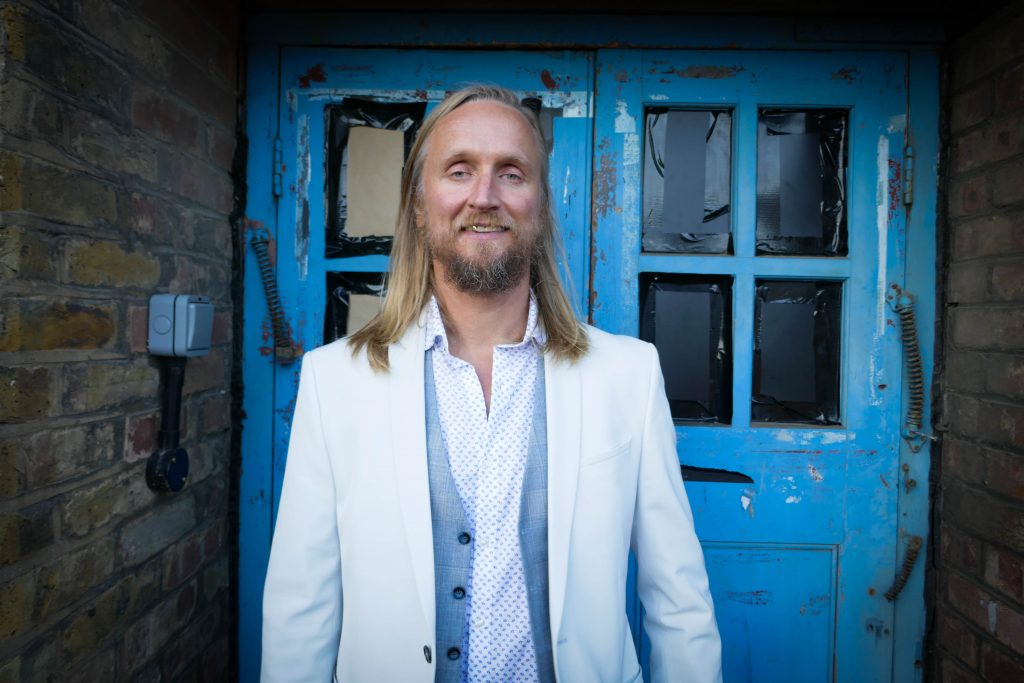 Los Angeles, CA (March 28, 2018) – BASE Hologram today announced an unforgettable addition to the April 19th performance of its debut event, “In Dreams: Roy Orbison in Concert – The Hologram Tour”. For one night only, the production will feature a pair of special guests performing alongside mesmerizing innovative technology allowing Roy Orbison to return back to the stage.

Roy Orbison’s son, Alex, will join his father for the first time on stage to perform “I Drove All Night.” In addition Britain’s first country duo Ward Thomas will join the Rock and Roll Hall of Famer, along with the Royal Philharmonic Concert Orchestra to create a magical never to be performed again event.

“I always dreamed it would be someday possible to join my father live on stage at one of his concerts,” said Alex Orbison, President Roy Orbison Music. “To now have this opportunity is something I am very grateful for, and it will without a doubt be a very emotional performance.”

Added Ward Thomas, “We were so excited to be asked to duet on the remastered recording of “I Drove All Night. It was a strange concept to be duet-ing with a vocal that was recorded before we were even born and the fact that we are now able to sing with Roy Orbison on stage just adds to the wonder of it!”

In Dreams: Roy Orbison in Concert is an enthralling event that will launch in April 2018 in the UK with the Royal Philharmonic Concert Orchestra. Produced by BASE Hologram and directed by Tony winner Eric Schaeffer (Broadway’s Million Dollar Quartet) and presented through extraordinary theatrical stagecraft, In Dreams will recreate the legendary Rock and Roll Hall of Fame icon through mind-blowing

“From the beginning Roy’s sons have been the perfect partner and this hologram tour would not be possible without their guidance, support and overall passion,” said Marty Tudor, CEO BASE Hologram Productions. “When we were discussing ways to make the debut of their father’s hologram tour even more impactful we kept coming back to this type of amazing collaboration. To have Ward Thomas join Alex is going to make this an even bigger event and a fantastic evening for all in attendance.”

Tickets available now via www.ticketline.co.uk and the individual venues. The tour will then expand to include additional countries around the globe later in 2018.

All dates on sale now: