January 3, 2018 by royorbison in Official News 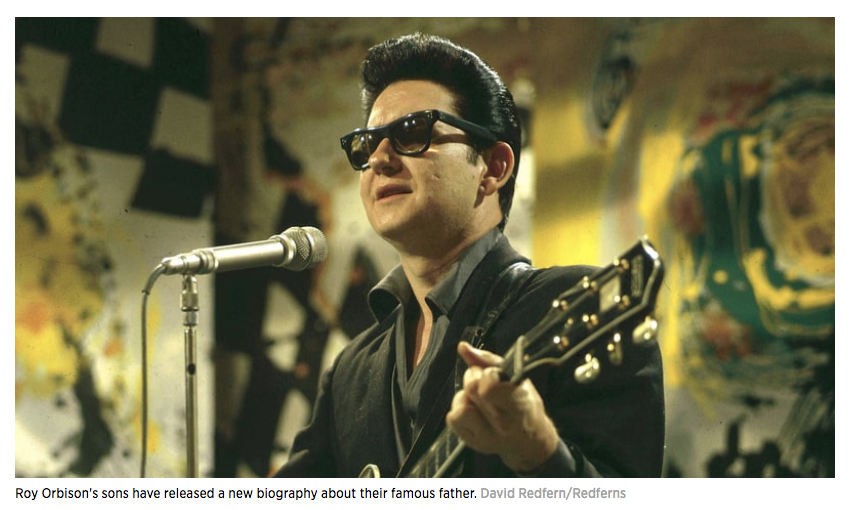 Roy Orbison maintained a celebrated semblance of mystery in an era when that was still possible. Though he reigned over the pop and rock charts in a prolific career that spanned the late 1950s to his untimely death in 1988, Orbison forever remained an enigmatic cat, protected by those cool dark glasses and a generally inscrutable demeanor. Little was known of his personal life, as he was fortunate enough to belong to a time that preceded non-stop social media and the prying eyes of gossip mavens.