January 26, 2018 by royorbison in Official News

Roy Orbison Jr.‘s family is about to get another new member.

The musician and son of late legend Roy Orbison is expecting his second child — a baby boy with wife Asa, whom the couple plan to name Bo Alexander, due on Valentine’s Day. 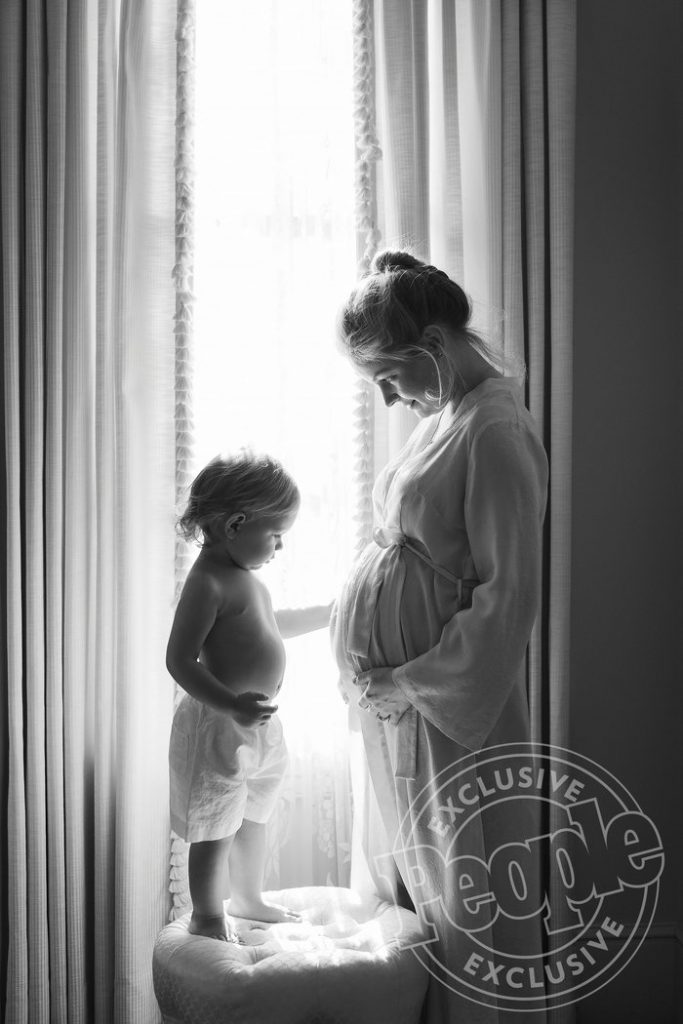