Roy to the World!

A Love So Beautiful: Roy Orbison with the Royal Philharmonic Orchestra includes this Christmas classic written by Willie Nelson.  Watch the video above to learn more about the story of this song. 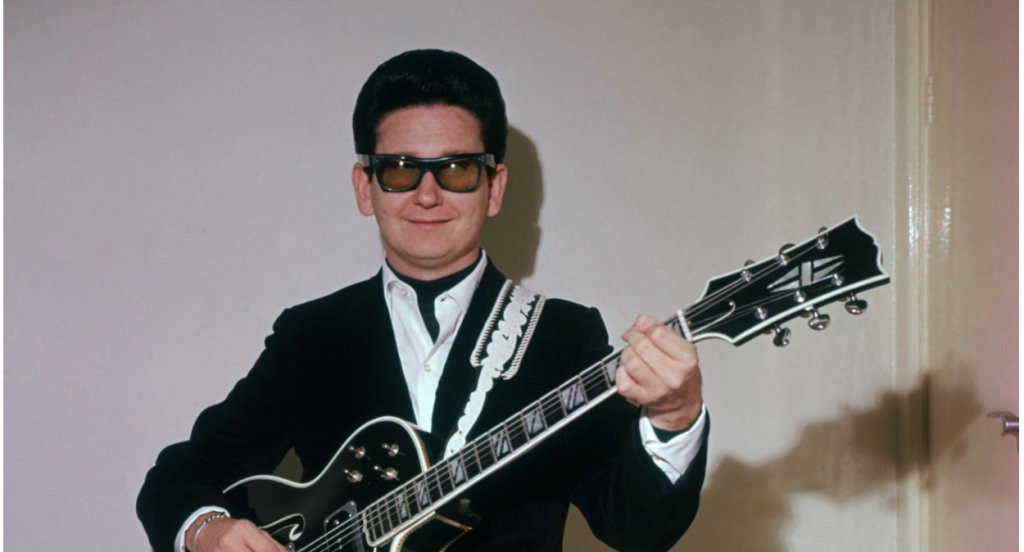 “…Unconvincing holograms will surely be dismissed as a once-seen novelty. The avatars could be most successful where their ghostly quality matches the essence of the performer being disinterred. Roy Orbison, backed by the Royal Philharmonic Concert Orchestra, will tour the UK next Spring, in a holographic form which promises to be a “transformative live entertainment concert experience.” But there was always something mysterious about the Big O, delivering Only The Lonely in his operatic voice from behind trademark sunglasses…” 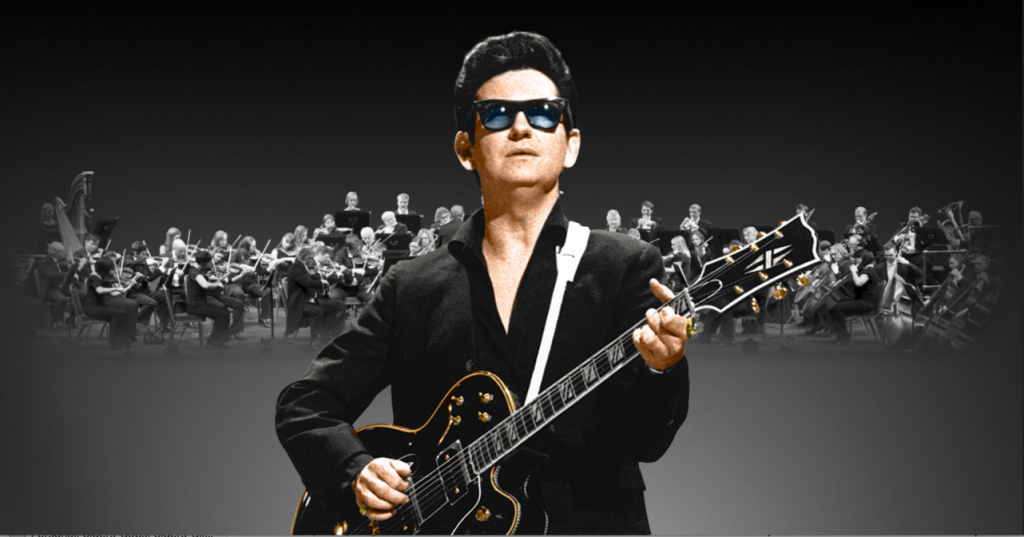 The UK and Australian concert dates for Roy Orbison: The Hologram Tour announced last month have proven to be box office dynamite in both markets. Brisk ticket sales have been reported for April 2018 performances in the UK with some venues expanding seating options to accommodate mounting demand.  The same holds true for a run of May 2018 dates in Australia.

Danny Betesh, founder and MD of Kennedy Street and UK Promoter of Roy Orbison In Dreams The Hologram UK Tour and who originally promoted shows with Roy in the 1960s said, “I’ve been working with artists and live shows since the 60s and it’s immensely exciting to see Roy back on the stage in such a modern and creative form. His music never went away and now fans can enjoy seeing the live show and hearing all those much loved songs.”

Ralph Carr, managing director of RCM Touring, is honored to be involved with the Roy Orbison Hologram Tour. “It is amazing that this technology is allowing a whole new audience to experience the magic of Roy Orbison performing his legendary songs back on the live stage.”

The dates in Australia represent the first Orbison concerts there since 1972 with robust sales from coast to coast. Additional tour dates have been announced for venues in the UK, Switzerland, Belgium, the Netherlands and Ireland.  The ten UK and five Australian dates announced to date have sold more than 50% of their tickets with some venues virtually sold out with more than four and half months remaining before the curtain goes up. Given the high demand for tickets, an additional tour date is tentative in London for April 19, 2018.

Alex Orbison who, along with his brothers Wesley and Roy Orbison, Jr., runs Roy’s Boys, L.L.C, the Nashville-based company that oversees the legacy of their late father, commented, “Our dad was one of the first people to combine rock and roll with orchestral sound so to see the full real deal of having the big orchestra with our dad’s state of the art hologram is really a dream set up.”

This tour will allow fans old and new to get the chance to experience one of the most iconic and revered figures in the history of music in a spectacular and thrilling new way as Orbison and his trademark three-octave range voice come back to the stage he commanded for decades.  Song selection includes “Oh, Pretty Woman,” “You Got It,” “Only The Lonely,” “Crying,” “I Drove All Night,” “It’s Over” and “In Dreams,” (from which the tour’s title is derived) as well as “A Love So Beautiful,” the posthumously released song that is the inspiration for the collaboration with the Royal Philharmonic Orchestra.

“Roy Orbison once said, ‘people often ask me how would I like to be remembered and I answer that I would simply like to remembered.’ If Orbison could look back these almost-30 years now after his death (on Dec. 6, 1988), he’d discover that he’s been more than simply ‘remembered.’…”

Check out the new interview with Alex Orbi Orbison on #AuthorizedRoyOrbison 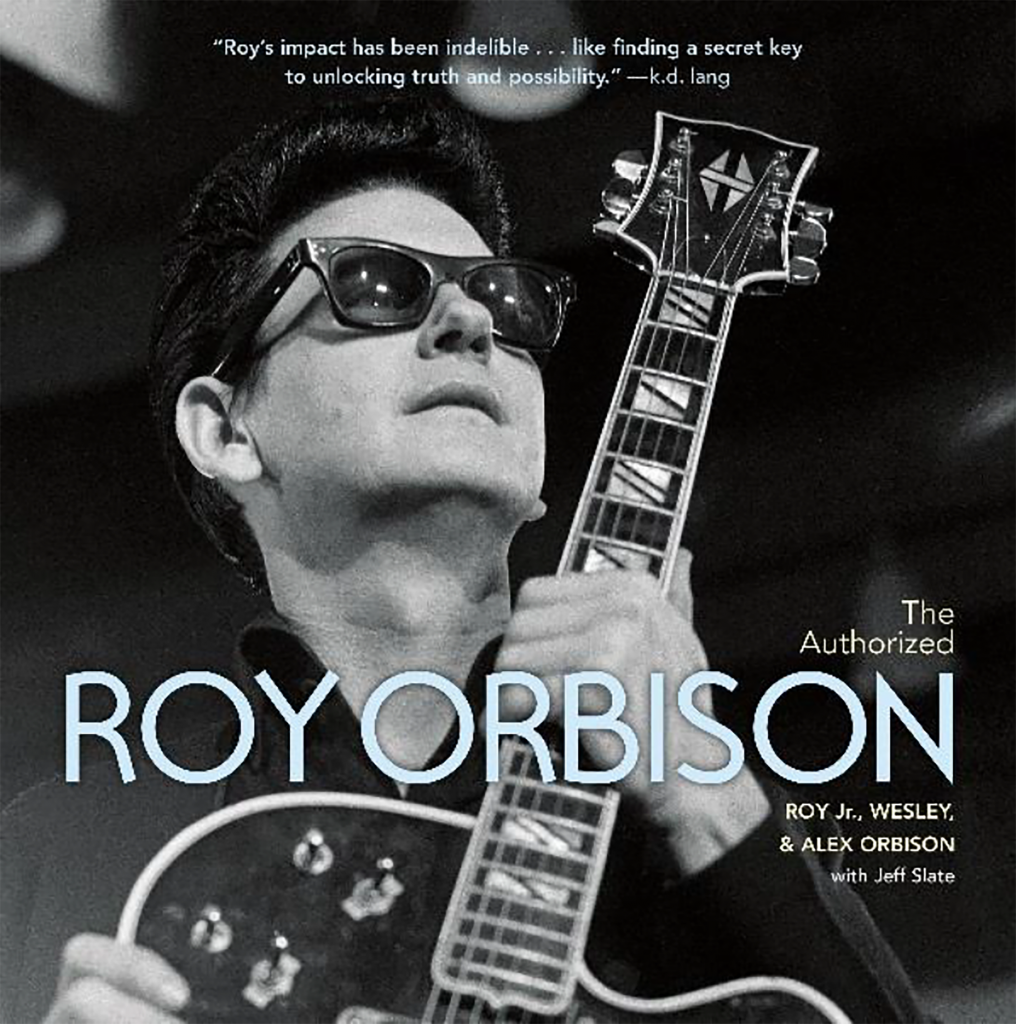 The long-promised expansion of the market for “hologram tours” by deceased artists is coming to fruition. Following the announcement that Roy Orbison’s In Dreams — The Hologram UK Tour will visit Britain next April, the Dio Returns tour, featuring images of the late rock frontman Ronnie James Dio, will tour the world from later this month, and the Zappa Family Trust have confirmed that a hologram tour “by” Frank Zappa is planned for this year and into 2018… READ MORE! 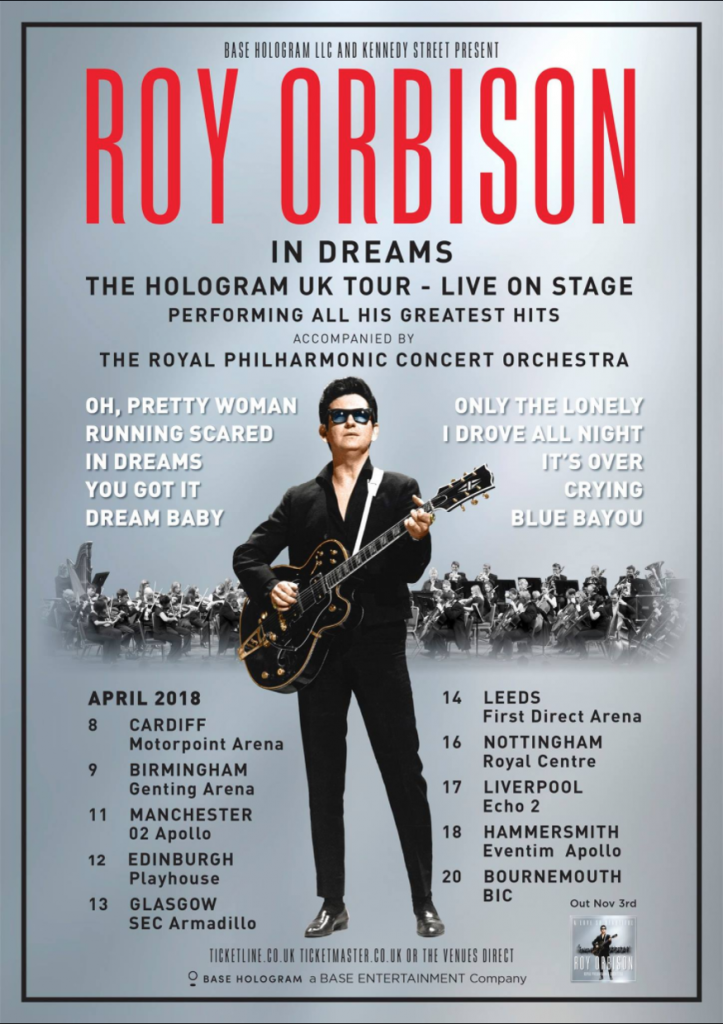